Spandau Ballet are a British band formed in London in the late 1970s. Initially inspired by the New Romantic fashion, their music has featured a mixture of funk, jazz, soul and synthpop. They were one of the most successful bands of the 1980s, achieving ten Top Ten singles and four Top Ten albums in the UK between 1980 and 1990. The band split acrimoniously in 1990 but announced their reunion in March 2009, complete with a tour that began in October 2009. 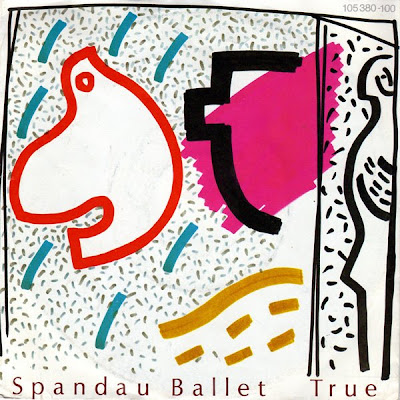