Flash And The Pan - Media man 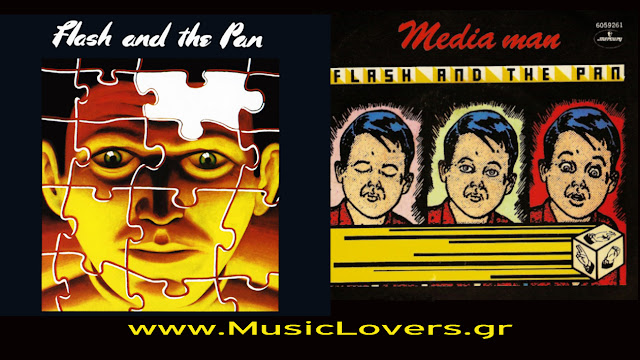 "Waiting for a Train" the lead single from their third album "Headlines" was their next success, reaching number 7 in the UK singles chart in 1983.
Posted by Dim at 10:56 PM