Robert Allen Palmer (19 January 1949 -- 26 September 2003), born in Batley, Yorkshire, was a Grammy Award-winninG English singer-songwriter.
He was known for his distinctive voice and the eclectic mix of musical styles on his albums, combining soul, jazz,rock, pop, reggae and blues. He found success both in his solo career and in the supergroup Power Station, and had Top 10 songs in both the US and the UK. 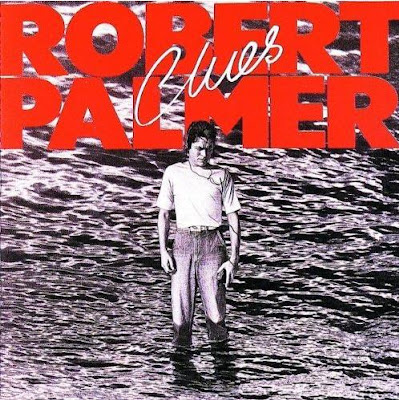