John Lee Hooker (August 22, 1917 -- June 21, 2001) was an American blues singer-songwriter and guitarist, born near Clarksdale, Mississippi. Hooker began his life as the son of a sharecropper, William Hooker, and rose to prominence performing his own unique style of what was originally closest to Delta blues. He developed a 'talking blues' style that was his trademark. Though similar to the early Delta blues, his music was metrically free. John Lee Hooker could be said to embody his own unique genre of the blues, often incorporating the boogie-woogie piano style and a driving rhythm into his masterful and idiosyncratic blues guitar and singing. His best known songs include "Boogie Chillen'" (1948), "I'm in the Mood" (1951) and "Boom Boom" (1962), the first two reaching R&B #1 in the Billboard charts.
Van Morrison,  (born George Ivan Morrison; 31 August 1945) is a Northern Irish singer-songwriter and musician. His live performances at their best are regarded as transcendental[1][2][3] and inspired; while some of his recordings, such as the studio albums Astral Weeks and Moondance, and the live album It's Too Late to Stop Now, are widely viewed as among the greatest ever made. 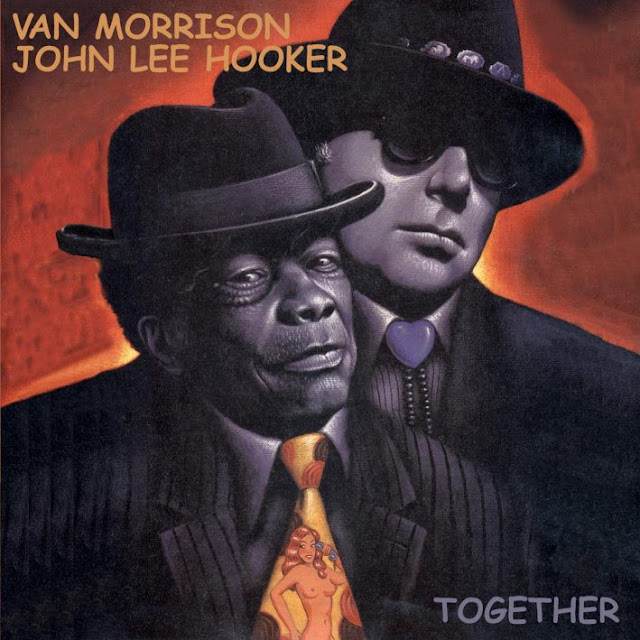