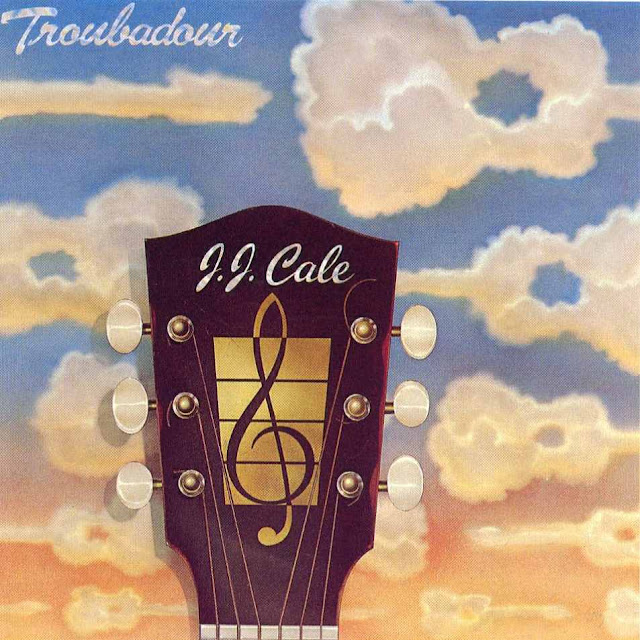 J.J. Cale, born  on December 5, 1938, in Oklahoma City, Oklahoma, is a Grammy Award-winning American singer-songwriter and musician. Cale is one of the originators of the Tulsa Sound, a loose genre drawing on blues, rockabilly, country, and jazz influences. Cale's personal style has often been described as "laid back"

His songs have been performed by a number of other musicians; "After Midnight" and "Cocaine" by Eric Clapton, "Bringing It Back" by Kansas, "Call Me the Breeze" and "I Got the Same Old Blues" by Lynyrd Skynyrd, and "Travelin' Light" by Widespread Panic and Eric Clapton are among the best-known.