50 years ago 5 boys got together in a garage to harmonize and start a band. The oldest was 20, the youngest 14. Little did they know that 50 years later millions would know them by name, colleges would hold classes studying their work, the Library﻿ of Congress would regard their music culturally and historically reflective of life in the United States, and they would be considered the greatest American Band of All Time. HAPPY ANNIVERSARY BEACH BOYS!!!!! You're still #1!!!!! 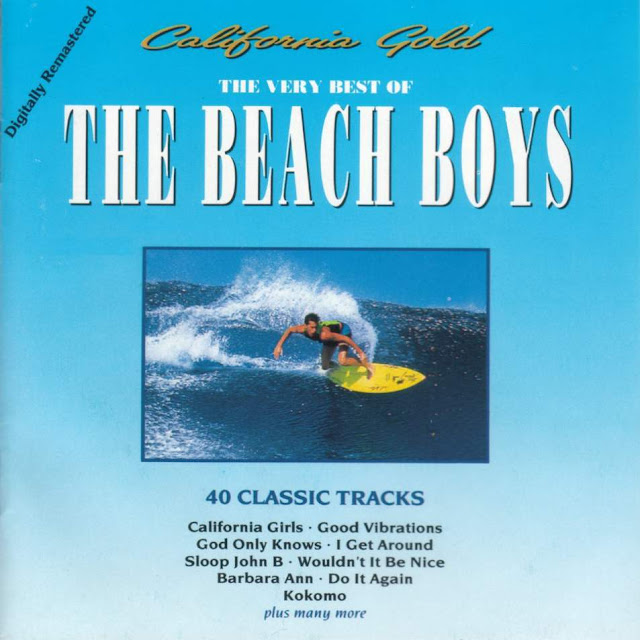 "Don't Worry Baby" is a song written by Brian Wilson and Roger Christian, produced by Wilson and first recorded by the Beach Boys. The band's version, a tender ballad with falsetto lead vocal by Brian, was first released on their 1964 album Shut Down Volume 2. It was also released as the B-side of The Beach Boys' first U.S. number-one hit single, "I Get Around", managing to reach number 24 on the U.S. Hot 100 in its own right. The single was released in the United States in May 1964 through Capitol Records. It was released a month later, in June 1964, in the United Kingdom. 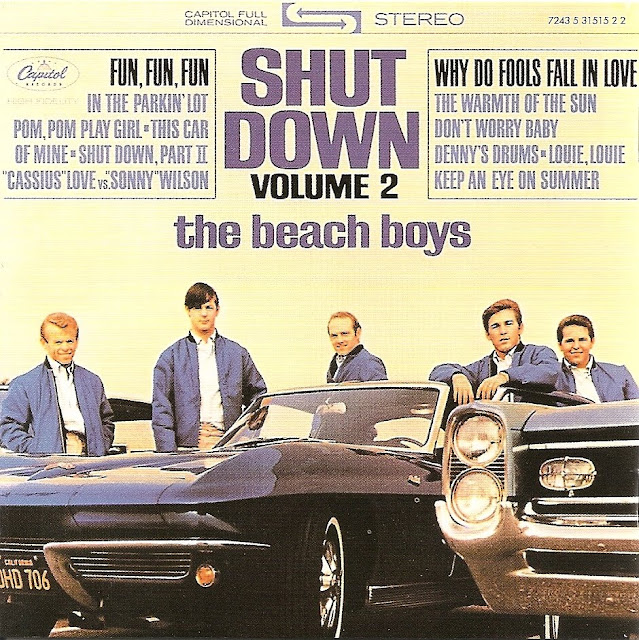