Now, big Earl Bradshow, he was a lone wolf
He was always on the prowl
And when he'd go out to find a woman
You could hear his awful howl:
Ahooo hoo hoo hoo hoo hoo hoo
Ahooo hoo hoo hoo hoo hoo hoo
Baby I'm comin' for you
Ahoo ahoo ahoo
Now, Lucy Dorcey, she was a pretty thing
But you know, she was married
Whenever she see him, old big Earl coming
She'd hide the ring she was wearing
Ahooo hoo hoo hoo, all right
This went on every night
Big Earl would howl for more
But then one night there came a-poundin' on the door.
There went her husband; he knocked the door down
And he grabbed her ferociously
She said, "Earl, honey, would you call the police
'Cause I believe, he's a-killin' me"
He turned on Earl with the gun
There was no chance to run
He said, "You've had it, son"
But he'd missed and shot him through the knee.
Well, old Earl, he jumped out the window
He was naked and limping down the road
And you could hear him howling in the distance
But he sounded like a wounded toad:
"Ahoooie
Why did you shoot me in the knee?
I was just trying to do
The thing that comes naturally!" 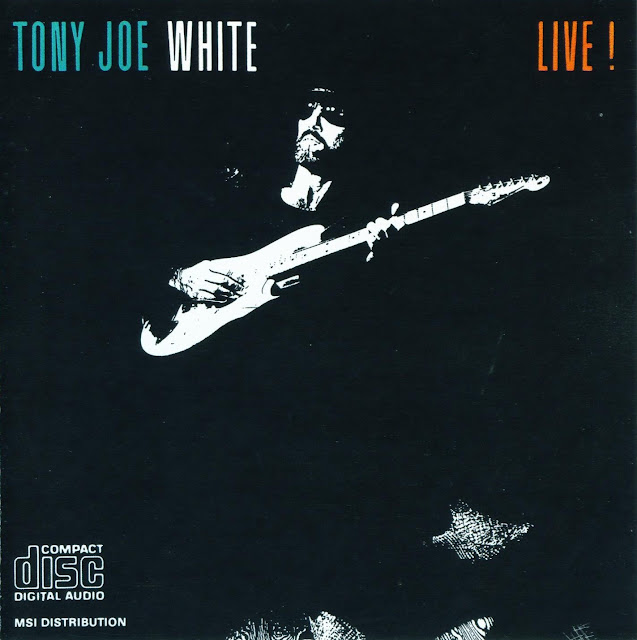