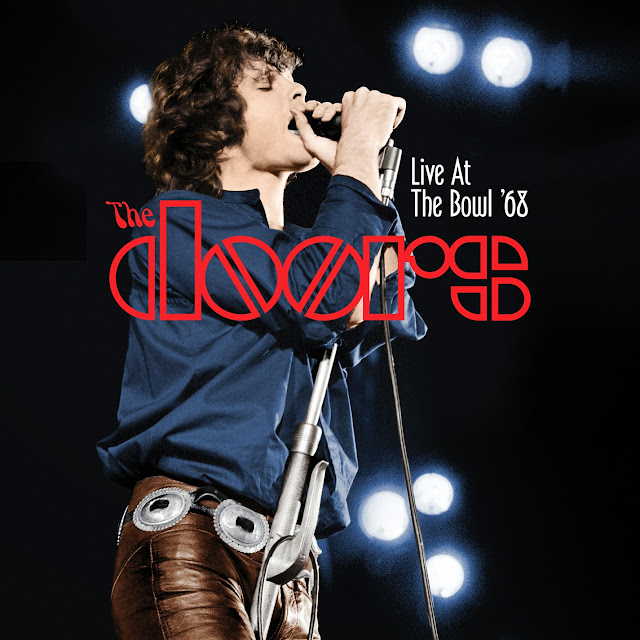 On July 5, 1968 The Doors took to the stage of the Hollywood Bowl for a concert that has since passed into legend. Now for the first time the original film footage from the Hollywood Bowl has been digitally scanned and restored to present the show better and more complete than it's ever been seen before, with 2 previously cut tracks returned to the running order and with sound newly remixed and mastered from the original multitrack tapes by The Doors' engineer and co-producer Bruce Botnick. This is now the definitive edition of this famous performance.
Posted by Dim at 3:52 PM