The Beach Boys are one of the most successful groups of all time clocking up 28 UK Top 40 singles and numerous hit albums, with Pet Sounds being generally regarded as one of the all time great albums and Good Vibrations being voted the best single ever released in Mojo magazine's poll.
This video was recorded at the Beach Boys historic concert at Knebworth House on June 21st 1980. It proved to be the last time that the original Beach Boys: Brian Wilson, Mike Love, Carl Wilson, Dennis Wilson and Alan Jardine, would appear together on a UK stage.
The full DVD "Live at Knebworth" is available now on Eagle Vision. 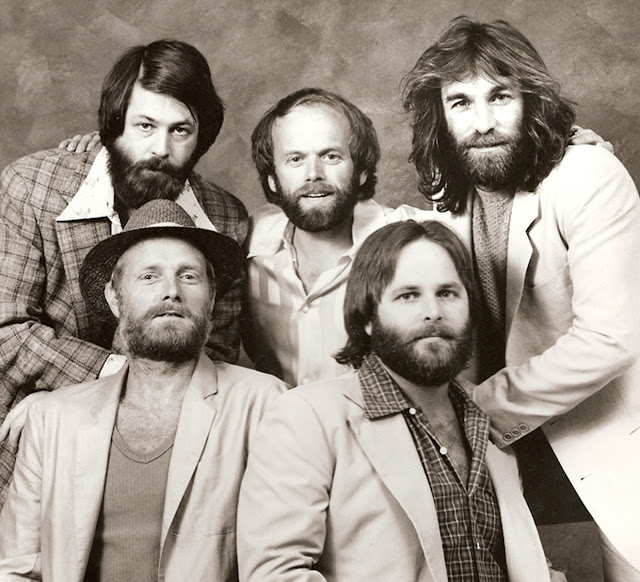 p.s. Hello Dim, about two weeks that I try to comment on your posts but I can not enter the blog Dream Works.
I discovered that the same thing is happening with other blog then suddenly return to "work"
You know what could be the problem?
Happy Sunday, a big kiss

Ciao cara.Long time no see. There was a problem with the blogger but i think it is fixed by now.
Glad to see you back and glad you liked this song .Have a happy week.Un abrazo desde Grecia ,Dim