Screamin' Jay Hawkins - I Put A Spell On Me 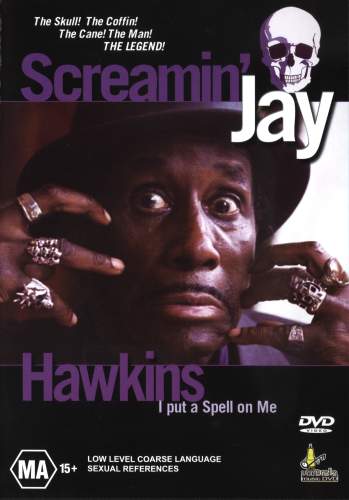 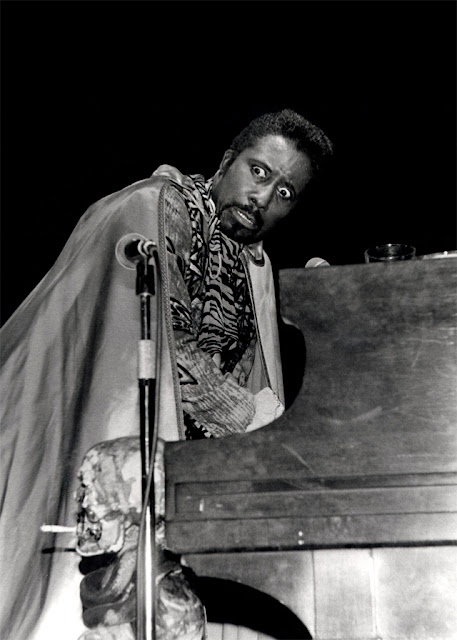 Jalacy Hawkins (July 18, 1929, Cleveland, Ohio – February 12, 2000, Neuilly-sur-Seine, France), best known as Screamin' Jay Hawkins was an American musician, singer, and actor. Famed chiefly for his powerful, operatic vocal delivery and wildly theatrical performances of songs such as "I Put a Spell on You", Hawkins sometimes used macabre props onstage, making him one of the few early shock rockers. 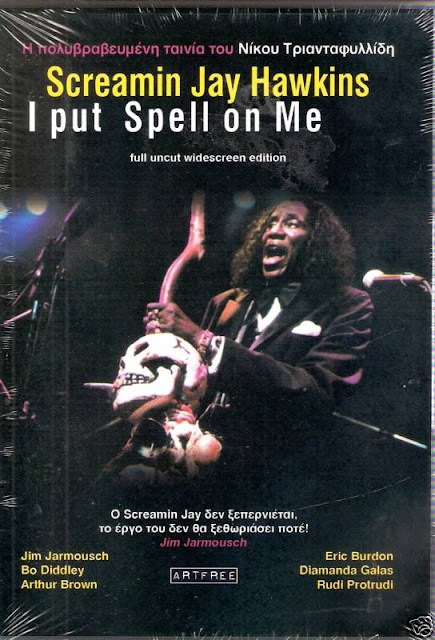 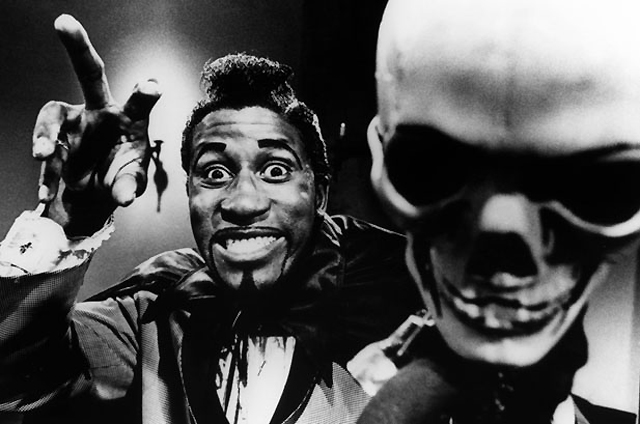 
The legendary Screamin' Jay Hawkins was a great influence on many musicians and his performances were so highly provocative in their originality that even today they can be considered "revolutionary".

Screamin' Jay Hawkins met Nicholas Triandafyllidis and commissioned him to make a documentary about his notorious life in and out of the music industry. Screaming Jay came to Greece and he gave his very last concerts in Thessaloniki and Athens, before his sudden death in Paris in 2000.

Having been left a legacy of confidential sessions and footage of his final live performances, Triandafyllidis completed the film with a little help from Jay's friends: Jim Jarmusch (director of Ghost Dog), Bo Diddley, Eric Burdon (The Animals), Rudi Protrudi, Diamanda Galas, Arthur Brown (The Crazy Word of Arthur Brown), Andre Williams and others.

He remained faithful to their common vision:

"A film full of positive energy, an endless source of life".