Cody ChesnuTT - Til I Met Thee 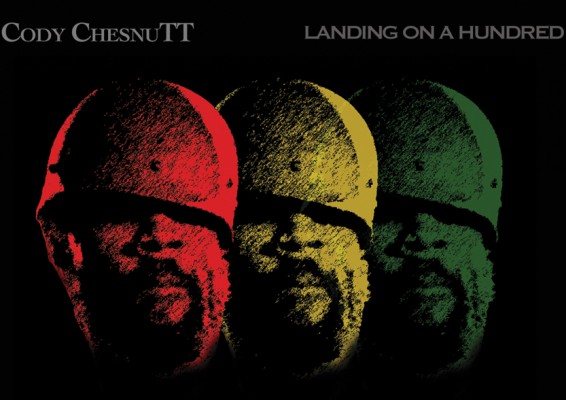 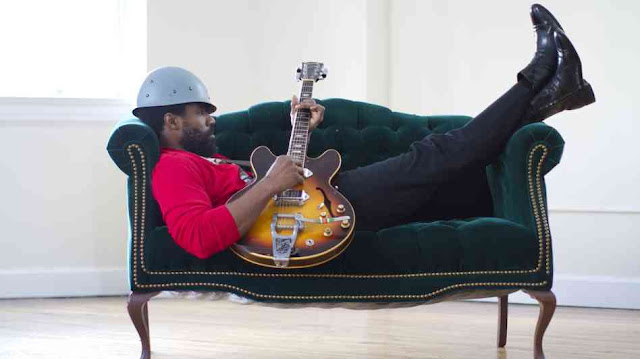 Cody ChesnuTT’s new album Landing On A Hundred has more than lived up to the weight of expectation. Now, with its joyous redemptive vocal and classic soul groove, album opener Till I Met Thee is set for single release on 18th March 2013, accompanied by a Terence Nance video. We had an early listen, and here’s what we thought:
A lonely walk down a dusty path. That’s how this starts. Then a funky guitar chugs a choppy tune of salvation, and the hooting vocals emerge. Sumptuous horns sound majestically, as they enfold themselves around the verse. And this song is found. It is a about being lost – about being a “Stranger in a foreign land” – before discovering a saving grace. Layers of backing vocals help the last lingering notes to nestle contentedly … but it is the glamour, release and clarity from the spirited voice of Cody that will cradle you and protect you. And as the last notes gradually disappear into the horizon… you sense, at last, some direction. – © Neil_Mach January 2013 –
Posted by Dim at 1:04 AM