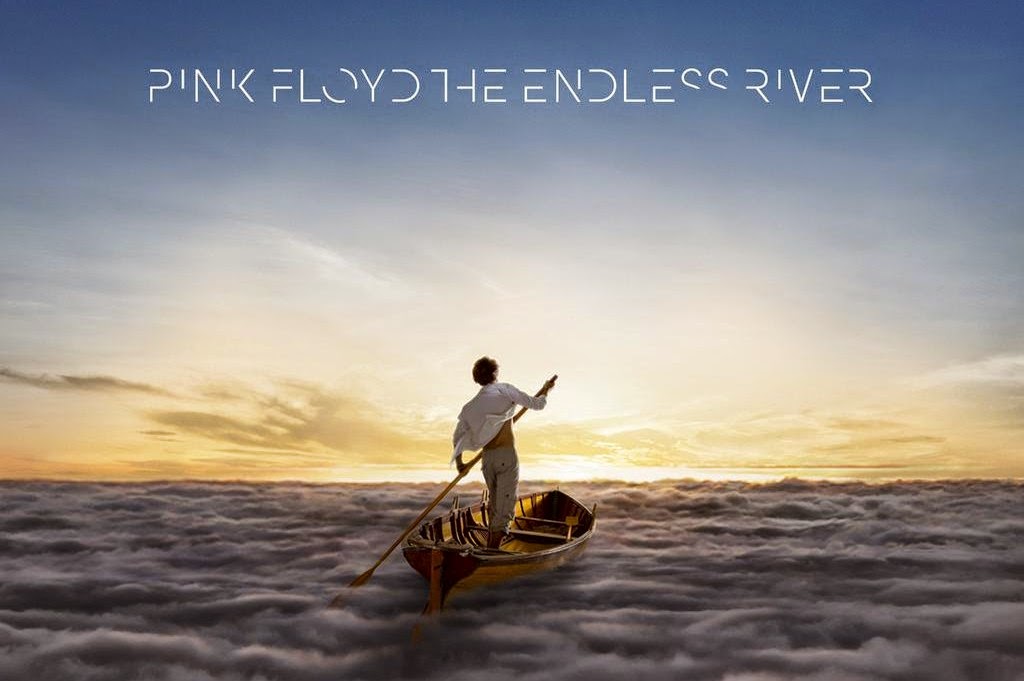 The Endless River is the fifteenth and final studio album by the British progressive rock band Pink Floyd. It was released by Parlophone and Columbia Records in Friday-release countries on 7 November 2014, and in the United Kingdom and United States on 10 November 2014. It is Pink Floyd's first studio album since the death of keyboardist and founder member Richard Wright, who appears posthumously, and the third by the David Gilmour-led Pink Floyd following Roger Waters' departure in 1985. It is also the first Pink Floyd album distributed by Parlophone and Warner Bros. Records following the purchase of EMI and its assets by the Universal Music Group in 2012, their transfer to Parlophone and the purchase of Parlophone by Warner Bros. in 2013.

Described as a "swan song" for Wright, The Endless River mostly comprises instrumental music. It is based on 20 hours of unreleased material the band wrote, recorded and produced with Wright during sessions for Pink Floyd's previous studio album The Division Bell (1994). Work on the album was completed in 2013 and 2014 in Gilmour's studios the Astoria and Medina Studios in Hove, England. It was produced by Gilmour, Youth, Andy Jackson and Phil Manzanera.

Information about the The Endless River was leaked via social media, after which Pink Floyd made a formal announcement. The band, Parlophone and Columbia Records (outside Europe) launched a promotional campaign in the lead-up to its release with television advertisements and installations of the album artwork placed in cities around the world, including London, New York, Paris, Berlin and Milan. The cover concept is by Ahmed Emad Eldin with sleeve design by Stylorouge. Aubrey Powell served as creative director for the artwork. The album received mixed reviews from music critics

'Louder Than Words' is taken from 'The Endless River' is the new album from Pink Floyd. Order now: CD - http://smarturl.it/TERCD